Canonical announced Ubuntu
OS for smartphones last month and showed a Ubuntu OS running on the Galaxy Nexus at the! International CES 2013. Ubuntu OS for Tablets was announced earlier this week, Canonical is expected to demo Ubuntu OS on Tablets at the upcoming  MWC 2013 in Barcelona.
And now Canonical has finally released the developer preview of Ubuntu Touch Developer Preview for phones and tablets as they promised.
Ubuntu OS for phones and tablets have offers a beautifully designed Swipe and Gesture based User Interface. Ubuntu for Tablets comes with a unique side stage that places a phone and a tablet app on the same screen at the same time providing the user better multitasking experience and also edge magic for navigation between apps and more.
This is an early developer preview several features are missing such as GSM data connectivity and hotspot, Airplane Mode, Speakerphone, Bluetooth and a bit more.
To install the Ubuntu Touch Developer Preview the things required is a computer running on Ubuntu OS and a Nexus devices such as the Galaxy Nexus, Nexus 4, Nexus 7 or the Nexus 10 and get the images and just follow these instructions. And if you want to get back to Android version again use the factory Nexus images. 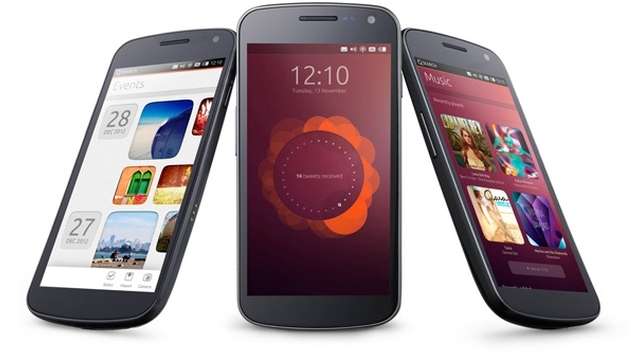