Micromax is going aggressive in the mobile market. They recently launched number of budget smartphones, and now plans to launch new flagship device. Micromax Canvas Gold A300 is the upcoming flagship device by the mobile giant. The phone will feature a 5.5 inch Full HD display and railway running on 2GHz Mediatek MT6592 octa-core processor. It is expected to run Android 4.4 KitKat out of the box and said to have a full aluminium body in gold colour. The accessible in-built storage will be around 25GB and it will also have 2GB of RAM. It will be the thinnest phone by Micromax coming at just 6.9mm.

Update:- 1 More image added showing the thickness of the device. 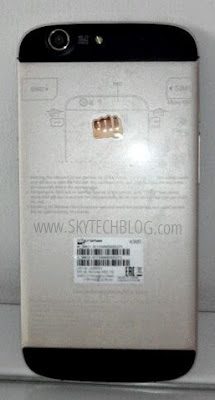 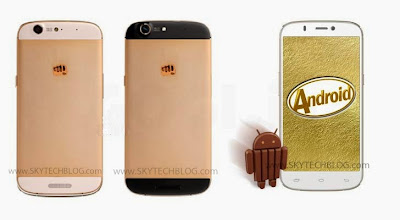 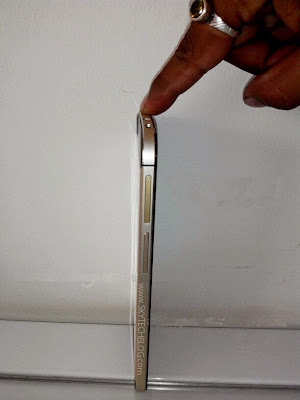 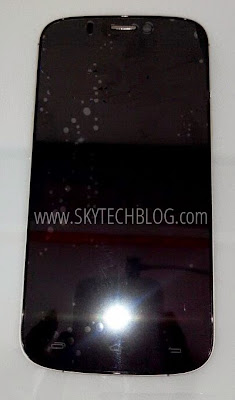